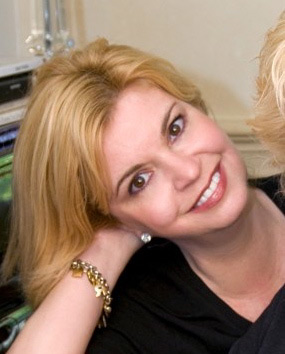 As the president of LITTLE STUDIO FILMS, Alexia Melocchi heads up one of the preeminent independent film production companies in Hollywood. The Italian born, Beverly Hills raised Melocchi is passionate about her films, fashion and of course, travel. Fluent in English, Italian, Greek, Spanish, French, (and even some German) she has always had a passion for young talent and has focused all her efforts to promote local and international writers, directors, producers as well as quality films in the world marketplace. Alexia currently runs the US corporate endeavors for the Italian Sales and Production Company FILMEXPORT GROUP and the Japan Media Giant NIKKATSU. She is currently attached in a producer capacity to several projects including the feature film Woody, Cisco& Me a biopic on legendary folk singer Woody Guthrie to be directed by Mimi Leder (The Peacemaker), the award winning dramedy Stealing Roses, the highly anticipated horror film Ice Scream and the upcoming scifi thriller INVASION! Alexia shared her passion for the Cyclades Islands in Greece, while preparing for the upcoming Cannes Film Festival.

What is it you love about the Cyclades Islands in Greece?
Being half Greek, I spent many childhood summers there. There is something about the natural light o f the Sun shining onto Mediterranean sea that is very special. Also the white cobblestone streets in these Island with their solid white homes and the colored doors and windows, that give a dream like experience to the visitor and compels you to imagine the history of one of the greatest first civilizations.

How do you like to entertain when you’re away?
An outdoors party, under the stars, with lots of Greek mezedes (appetizers), Ouzo, the smell of jasmine at night and some wonderful Greek and European music playing in the background (modern). If there is a pool, jumping in the pool at midnight with our clothes on is optional and welcome, no matter your age.

What are your favorite activities?
I love swimming in the Mediterranean Sea. Going on friends boats and exploring remote beaches. Outdoors dining at outdoors Restaurant with 20 of my closest friends and stimulating conversation. Visiting museums and of course the afternoon siesta and after that a wonderful Greek Iced Frappe’ to wake me up.

What is it about the local culture that you love?
The Greeks are the most open and hospitable people you will ever meet. The history and the art and crafts are unique and colorful. What is in the roots of the Greek is to live life to the fullest, and enjoy the human connection that is real and savoring the simple things like a good meal, a good coffee and the sound of a bouzouki playing in the background.

I am working on a film about Greek culture called AS GREEK AT IT GETS from two Australian/Greek writers I represent. It’s a romantic comedy set in Mykonos. I am very passionate about it as I want to show the spirit of the Greeks and their best qualities. What is happening in the country right now is tragic and the average Greek is not at fault.

When it comes to her travel essentials, Alexia is Beverly Hills by way of Italy all the way! 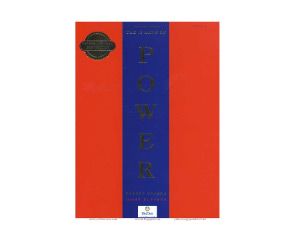 Text to Tan By:
48 Laws of Power by Robert Greene… When you’re on track to take over Hollywood, Greene’s how-to on “Learning the game of power requires a certain way of looking at the world, a shifting of perspective,” Mastery of one’s emotions and the arts of deception and indirection are, he goes on to assert, essential. The 48 laws outlined in this book “have a simple premise: certain actions always increase one’s power … while others decrease it and even ruin us.”. 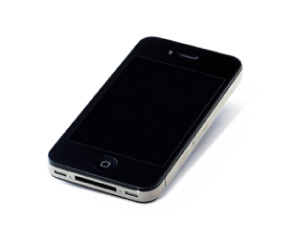 Gear:
Her iPhone, like many others, never leaves her side.

“I wear my Dolce and Gabbana watch with everything! It’s classy when wearing a power suit, yet casual enough to wear at the beach.”

To view the original article: www.preferredescapes.com