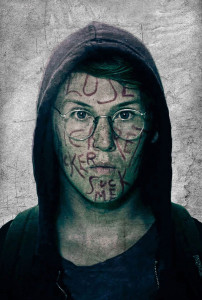 From the Directors who brought you the critically acclaimed Italian short film, Ice Scream, this is the American Feature Remake.

A shy young man attempts to buy ice cream for his girlfriend when faced by two of the town’s worst bullies. This is the beginning of a day he will never forget.