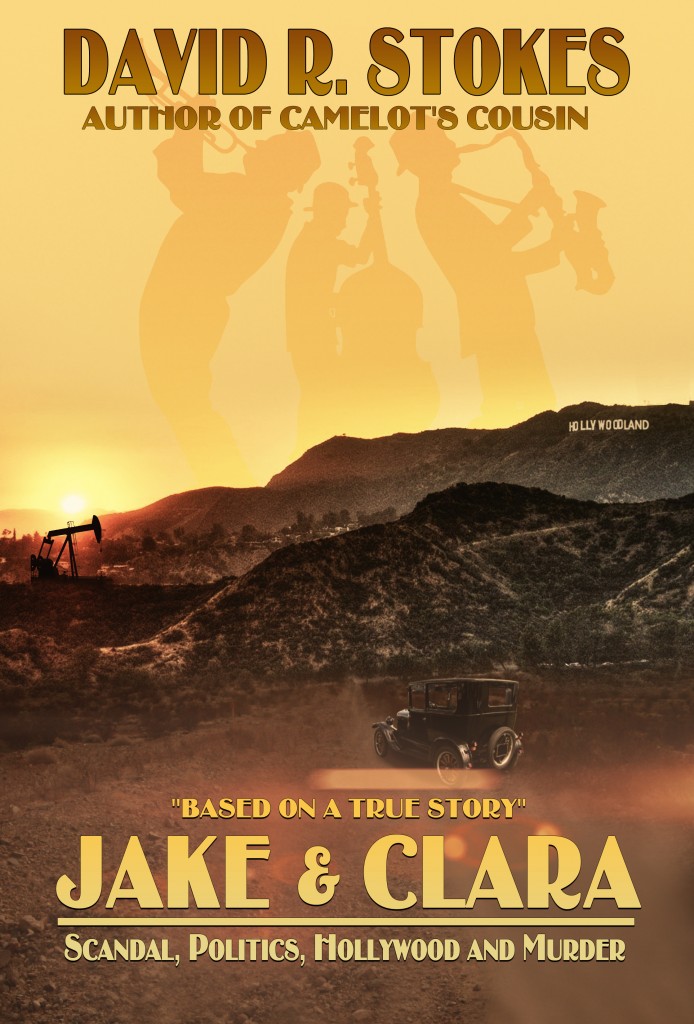 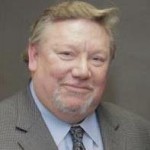 DAVID R. STOKES is a bestselling author, ordained minister, commentator, broadcaster, and columnist. He and his wife Karen have seven wonderful grandchildren and live in the Washington, DC area.

“Jake & Clara” is a novel  of “true story” fiction based on a real-life drama that played out in headlines across America in 1920-1921. The story is about: Love, Betrayal, Big Oil, Presidential Politics, Scandal, Hollywood, Political Corruption, and Murder at the dawn of THE JAZZ AGE. When Warren G. Harding won the White House in 1920, he was funded in large part by millions of dollars from Jake Hamon, the “Oil King of Oklahoma.” In fact, Harding planned to make Jake the most powerful businessman in America as his Secretary of the Interior. This would put the already wealthy and powerful oilman in control of vast American oil reserves that could be exploited for personal gain. But Mrs. Harding (some called her “The Duchess”) had one stipulation: no mistress. So Jake’s long-time girlfriend, Clara, had to go. A few days after Jake told Clara the bad news, she shot Jake. He died, and Clara was in the wind. A massive headline-grabbing national search was conducted for the scorned murderess. A pair of fascinating lawmen finally found her. And with the help of a colorful legal dream team-and after a trial that captivated the country-Clara, incredibly, beat the rap. Leveraging her notoriety, a Hollywood producer put Clara and her story in the movies, starring herself. Clara married the producer. But the movie, produced at Warner Brothers Studios and called “FATE,” was banned by censors the very day of its world premier in San Francisco. It was never seen in public again. And to the best of our knowledge, no copies exist. Before long, Clara, once quite famous, was forgotten-until now.

Other Works by David R. Stokes 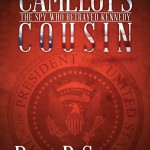