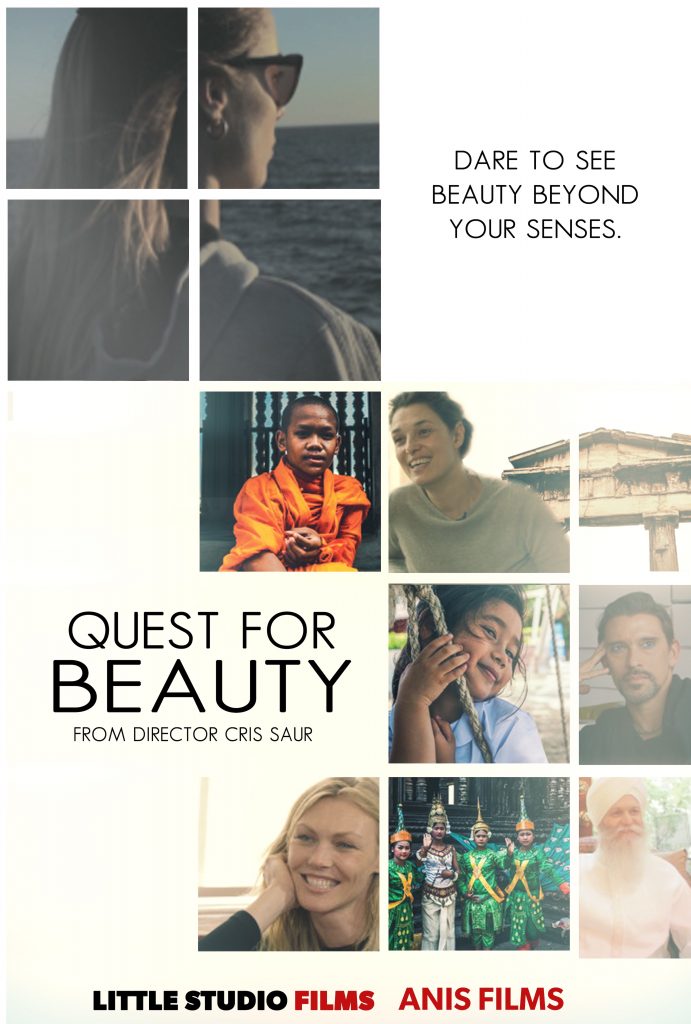 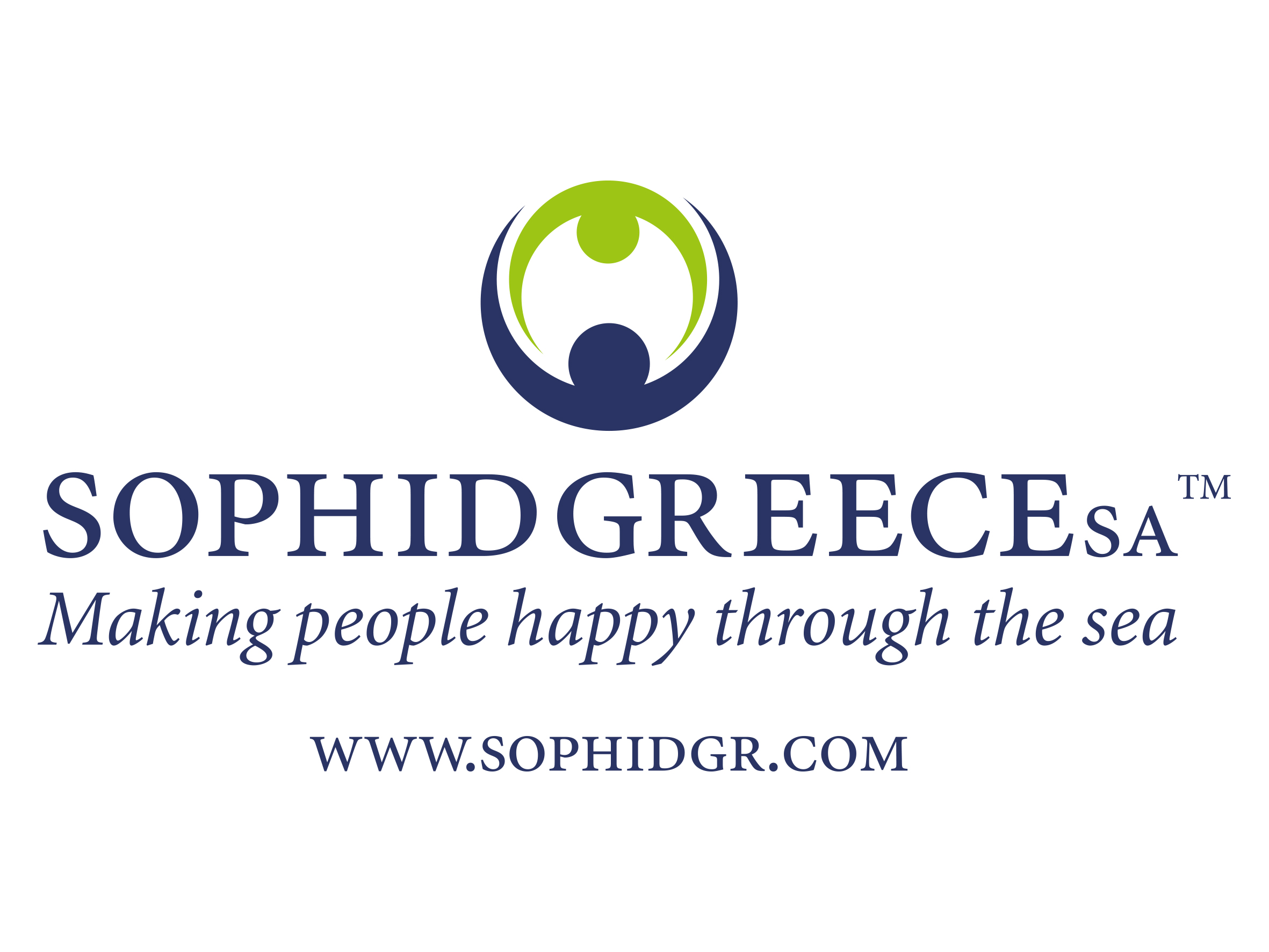 Quest for Beauty is a feature length documentary from the perspective of the director, whose own personal ‘quest for beauty’ began after leaving an abusive, surface relationship. It delivers a powerful message that beauty is not just exterior, but unique to each individual in society. Cris  Saur (the director) took her voice behind the lens and began to search for more than just external beauty, going to 11 different countries (Brazil, US, Thailand, Cambodia, Australia, Japan, Russia, England, Greece, Austria and France) in the Quest for Beauty. Blended with passionate advocacy, Quest for Beauty exposes the emotional truth and stunning reality through motion graphics and a consisting narrative of personal and emotional.

Quest for Beauty is not just a documentary, but a social impactful movement, calling for action for us as a society to get up, head out, and find our voices … and realize that beauty truly isn’t just skin deep.